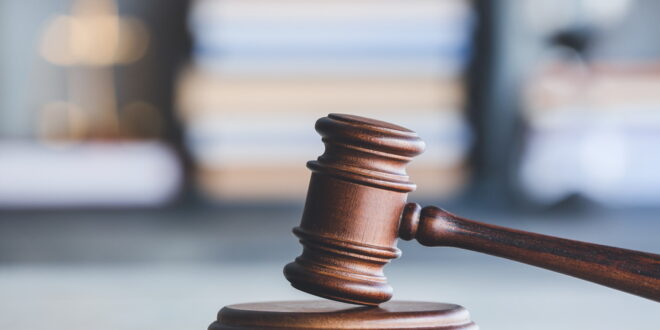 Should Employers Be Looking for Ways Around the Dobbs Decision

The U.S. Supreme Court’s June 2022 decision on the constitutionality of abortion, a decision often referred to as the Dobbs decision, has created a sticky situation for employers who want to offer some measure of abortion benefits in states where the procedure is now illegal. Some employers are now asking if it is wise to start looking for ways around Dobbs.

Trying to get around Dobbs is not an issue in states that have already moved to legalize abortion. But in states where abortion is now illegal, it is a different matter altogether. How can companies comply with the law and still provide some sort of benefit to employees? And should they even be doing so?

An article written by Law.com contributor Jessica Mach approaches the question from the perspective of eliminating the paper trail. Her viewpoint assumes that employers operating in states where abortion is illegal want to offer travel benefits that allow employees to go out of state for abortions. Travel benefits certainly give employers an opportunity to help. But administering those benefits could open a company to legal liability.

If the solution to the problem is to eliminate the paper trail, is that solution a wise one? The very concept of eliminating a paper trail suggests skirting the law. It suggested doing things that exist in that gray area of potentially illegal but not necessarily so.

If we set the abortion question aside and focus solely on what it means to eliminate a paper trail, it is very difficult to not conclude that paper trail elimination amounts to eliminating evidence. Why else would an organization do so? Paper trails leave evidence that can be used to prosecute. And if companies are actively being advised by their attorneys to eliminate evidence, what does that say about business integrity?

No doubt the Dobbs decision created a sticky situation for employers who want to continue helping employees pay for abortions. It did so by giving the power to regulate abortion back to the states. Like it or not, that is how our constitutional republic works. States have the authority to regulate any and all things that are not explicitly mentioned in the Constitution.

Where We Go from Here

SCOTUS has spoken. So where do we go from here? For starters, employers should check out BenefitMall’s 4-part blog series discussing the impact of Dobbs on company benefits programs. They should also look to their attorneys for advice before making any decisions about how to proceed.

Dobbs is now reality. Furthermore, attempts by Congress to codify abortion rights in federal law are unlikely to stand up in court – even if legislation is passed and signed into law. Abortion will be regulated by states for the foreseeable future. If your company’s solution is to find workarounds and then eliminate the paper trail, just know that the strategy represents a risky proposition. 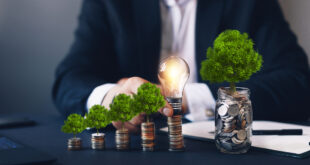 Shopping Around For Supplies To Help Your Business Save Money 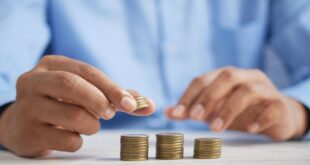 Don’t Give Up On a Business Loan If You Have Poor Credit. 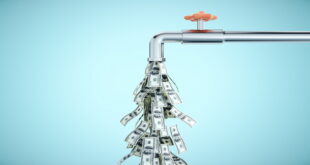 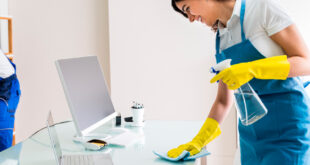 Several important reasons to get your office cleaned in western Sydney